(And Why You Shouldn’t Either!)

When it comes to the great outdoors, it doesn’t get much better than the Carolina Lowcountry.  From the towering pine forests to the sandy Atlantic coast, from the black water swamps to the salt marshes, this is a region abundant with natural beauty.  The South Eastern Wildlife Expo celebrates and showcases this abundance every year, and they have promised 2015 will be a special treat.  So hike, paddle, and float on down to see what’s new; but hurry!  Many of these events are “first come, first served.”  Trust me, you don’t want to be left behind!

Just check out what’s in store!

This list barely scratches the surface of the adventure and discovery the South Eastern Wildlife Expo has to offer.  So whether you’re young, or young at heart, come on down.  You’ll be glad you did!

Our Services Providing individualized care from head to paw, at one of our locations or in the comfort of your own home.
Current Specials 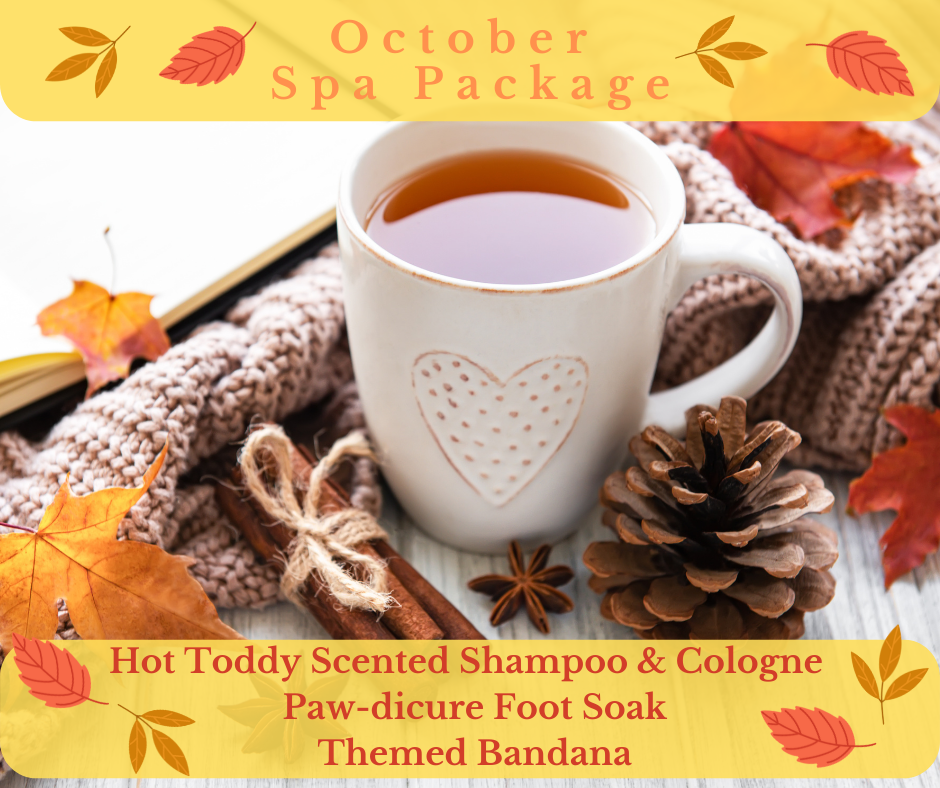 Add on to any Full Service Bath or Groom- $25

We are pleased to announce Daycare and Boarding Training Ad- Ons! Griffin, who many of you have seen over the past year, has been mentoring under Nildan Atkay of ZE Canine Manners for the last several months.

5-Pack of Training Add-Ons for $130Includes 30 Minutes of Training while at Daycare or when BoardingAll Packages are good for 60 Days.

A la Cart Add-Ons for $30Includes 1-day of Training while at Daycare or when Boarding. 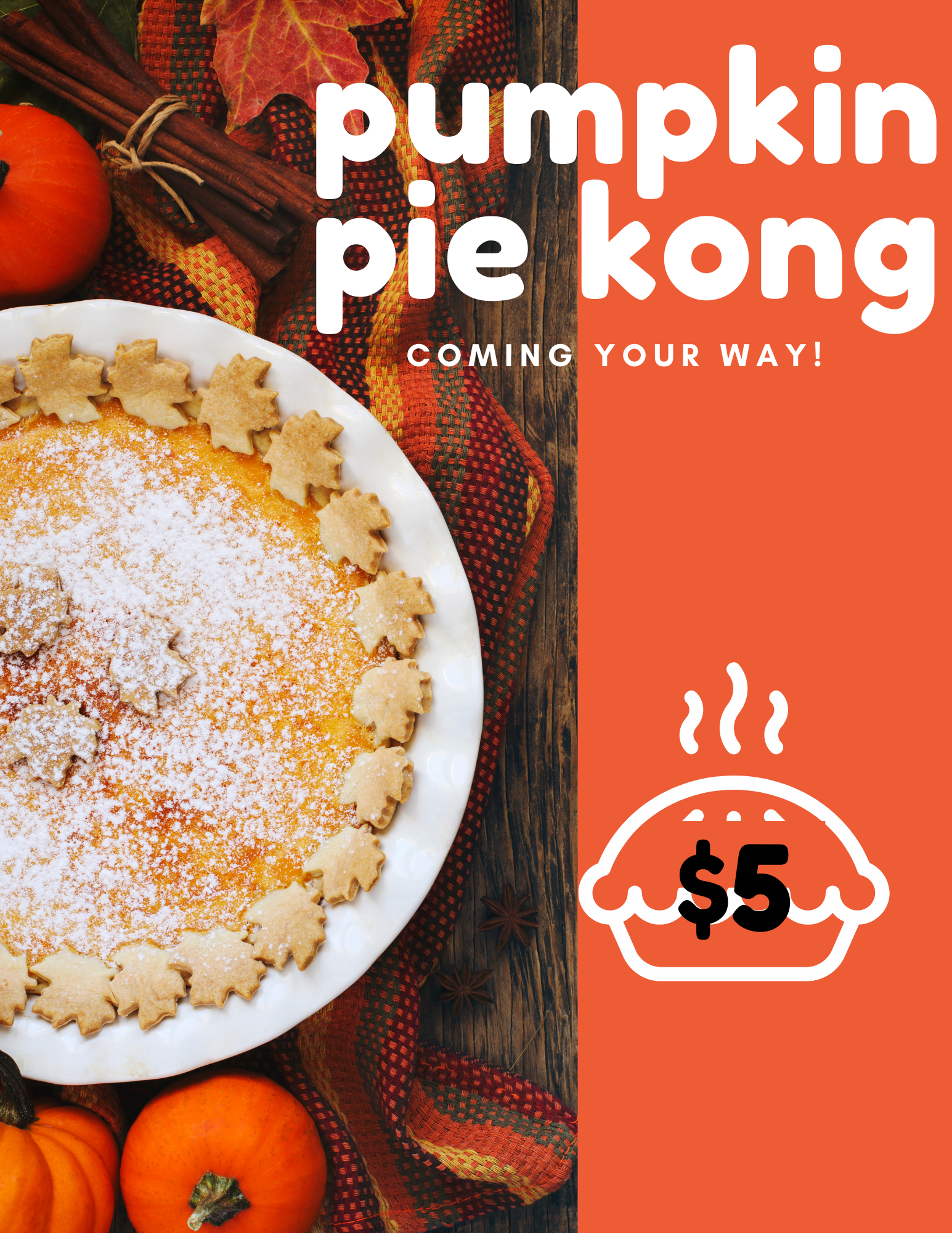 Our Pumpkin Pie Kong is Delicious! 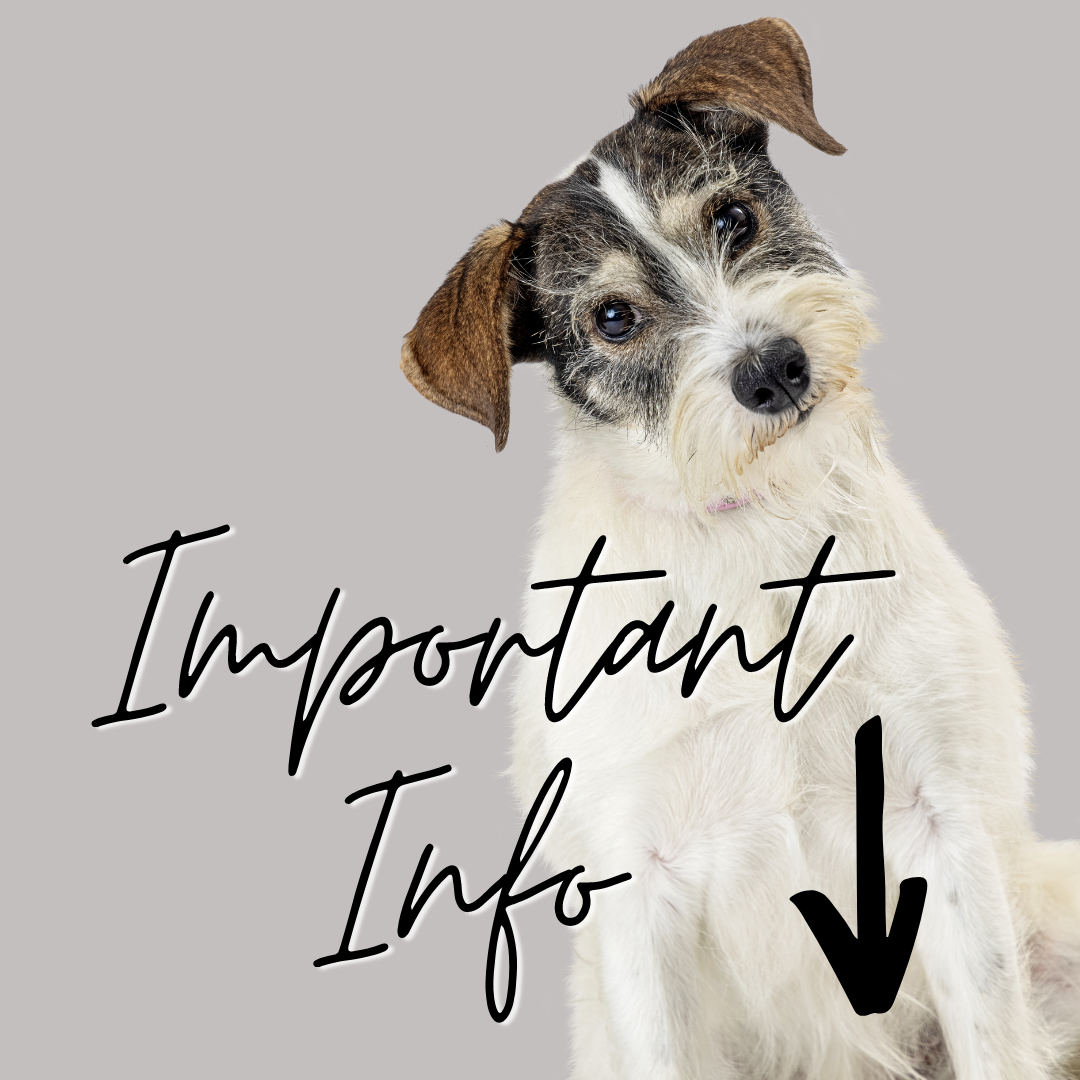 -All boarders must be dropped off by 2pm Wednesday Nov 23.

-Don't Forget To Add Those Turkey Dinners and Baths Upon Drop Off.

-Please DO NOT SEND LARGE BAGS OF FOOD. Make sure they are labeled and packed.

-**We have PLENTY of deluxe bedding, so please do not send beds or bowls as we are limited on space.**

-**Please send all of your pet's medications as needed.**

Additionally, it's that time of year again to check your pet's profiles in our system to ensure all of your and your pet's information is correct as well as current emergency contacts. If you need assistance logging into the system, please contact us ASAP by emailing us @ [email protected]

Award-Winning Care You Can Trust Since 2009
We are focused on staff training and ongoing education in order to provide the best experience for you and your pet. Our team is trained through Pet Tech CPR & First Aid, PACCC, The Dog Gurus, and more. We're proud to be Charleston's "top choice" for pet care. 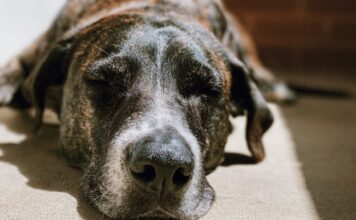 6 Tips to Keep Your Senior Dog Healthy and Happy 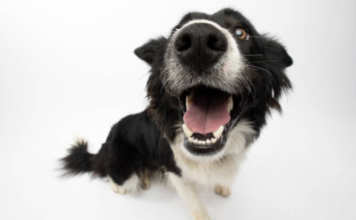 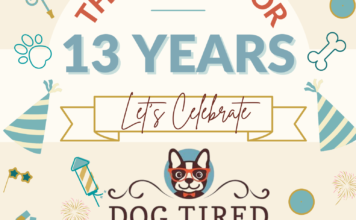